Cubans are passionate movie goers, and the island is dotted with cinemas, including many of pre-revolutionary art-nouveau grandeur.

The Cuban regime has devoted more attention to film than to any other art form since the revolution. In 1959, Castro created the Cuban Institute of Film Art and Industry (ICAIC) to make documentaries, films and newsreels that would promote the regime's ideologies. Also, in 1986, Castro and writer Gabriel Garcia Marquez founded the International Film School in San Antonio de los Baños, outside Havana. Today, all movies -- their making, importation/exportation, and distribution -- are controlled by the ICAIC.

Despite the censorship imposed by the ICAIC, some directors have managed to work around it and retain some autonomy tackling important social issues head on. Undoubtedly the most respected and well-known Cuban filmmaker is Tomas Gutierrez Alea, whose 1994 hit “Fresa y Chocolate” won a Berlin Film Festival award and an Oscar nomination in 1995. Still, foreign awards and recognition for Cuban films are welcomed, because cinema is considered important for Cuba's prestige abroad, culturally and politically, as well as being a source of hard currency. It is significant that the Cuban government continues to host the annual Havana Film Festival, which draws an international crowd and awards Latin America's equivalent of the Oscars, the Corals. 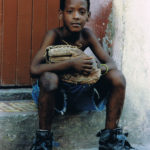 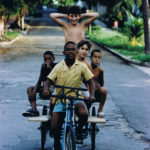 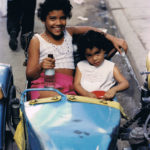 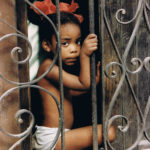 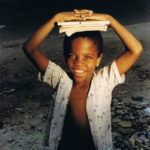 For the still photographer, Cuba is a dream. From the faded colonial splendor of Havana to picturesque rural landscapes to the people themselves, Cuba presents a myriad of colors, themes and moods for the amateur and professional photographer. Despite photographic services and supplies having been limited in the past, the island has produced many photographers of note, like Korda, who documented the early days of the Revolution with Che and Fidel who still remains Cuba's most well-known photographer of the 20th century.

Cuba Cultural Travel can arrange group tours to the island with customized photography itineraries or film-making seminars at the most respected schools and institutes. We also arrange tours for participants in the Havana Film Festival, held annually each December.